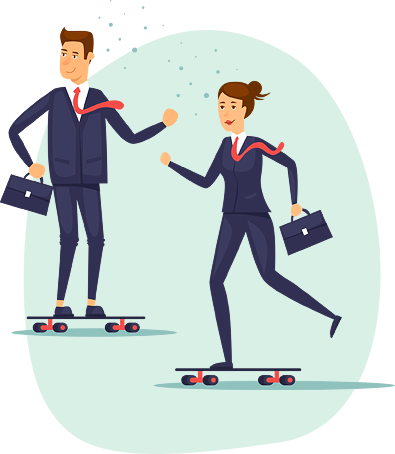 Swisscows AG technologies shape the future of the IT world!

Swisscows AG is a Swiss company with a global work ethic.

“Imagine a world where every person lives without fear of surveillance, disruptive advertising and data storage and in addition, is able to search the entire Internet in a family-friendly way - This is our vision!“

Creative Team
Our creative team is an important key to our success. It is headed by our founder, who gives us inspiration and vision to look far ahead and shape Swisscows into a global company. 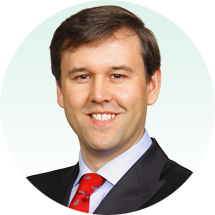 Andreas Wiebe
is the CEO (Chief Executive Officer), Chairman of the Board of Directors and company founder of Hulbee AG. He is the executive manager of the Hulbee group, product development and the strategy of future technology development. The software and technology products have been awarded the Innovation Prize IT several times. Andreas Wiebe was honored as one of the 100 most innovative entrepreneurs of the German middle class with the renowned seal of approval "Top 100" by the former Prime Minister Lothar Späth. These awards primarily focused on intelligent search and information analysis programs in unstructured data systems. Andreas Wiebe appears in relevant forums, in particular in the area of future intelligent information analysis and processing of unstructured data. He is known in the specialist press and media as a visionary of future information processing. 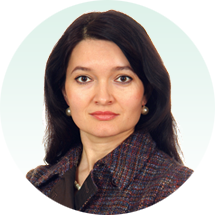 Irina Wiebe,
Chief Financial Officer (CFO), is responsible for global finance functions of Hulbee, including financial planning and analysis, controlling, taxes, treasury and investor relations. Mrs Wiebe brings more than 10 years of experience in finance, operations and corporate governance to Hulbee. She is also on the board of directors of the parent company of Hulbee AG and monitors all foreign subsidiaries and suppliers of Hulbee. 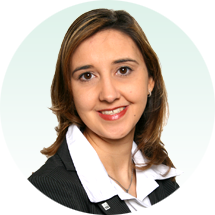 Nelli Eisenkrein
(COO), as an Operational Director, she mainly deals with IT implementation and business partners and hereby builds a bridge between the requirements and the realization through Swisscows AG. The graduate in business administration gained her experience in several German and European companies and is now advancing Swisscows AG as a computer scientist and project manager. She is responsible for the strategic direction of the implementation and conducts targeted market research in order to recognize the needs of customers and partners at an early stage. Among other things, she coordinates all internal processes.

Founder of Swisscows AG
Swisscows AG was launched by Hulbee AG.
The parent company has been involved in research for over 10 years, mainly with information analysis and search.